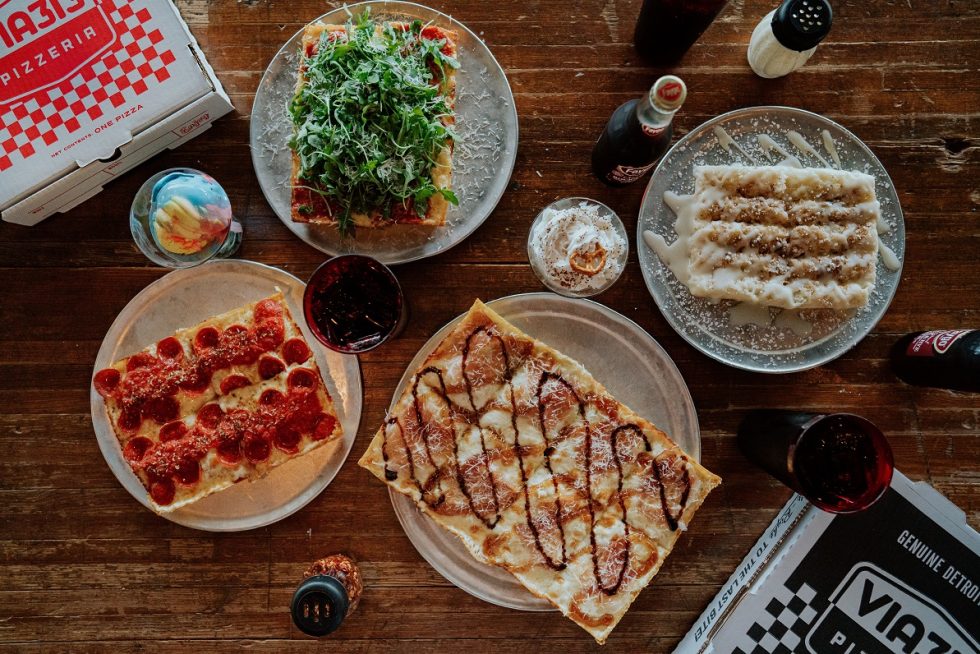 Genuine Detroit Style Pizza, Via 313, has Now Arrived in San Antonio at the Delight of Pizza Fans

Austin-based genuine Detroit Style Pizza, Via 313, is now serving their award-winning pizza in San Antonio at their brick & mortar location on Wurzbach . If you love in-store, hand-made “pillowy” pizza crust topped with gooey real cheese and authentic fresh ingredients and lots of them, you will love Via 313 pizza. And if you love a delicious thin, round crust pizza with the same great cheese and toppings, you will also love this pizza restaurant. The square pizza is a little different, but with a crunchy crust all around the sides, I loved it. I tried several different pizzas and I couldn’t find one I didn’t like.

Via 313 also has a great selection of delicious salads which are ample size to order with or without a pizza. And the cocktails are top notch! They even have a little something to soothe that sweet tooth. Cool down with some Austin Scoops ice cream or try the awesome Cinnamon Sticks which are like eating a home-made cinnamon roll! 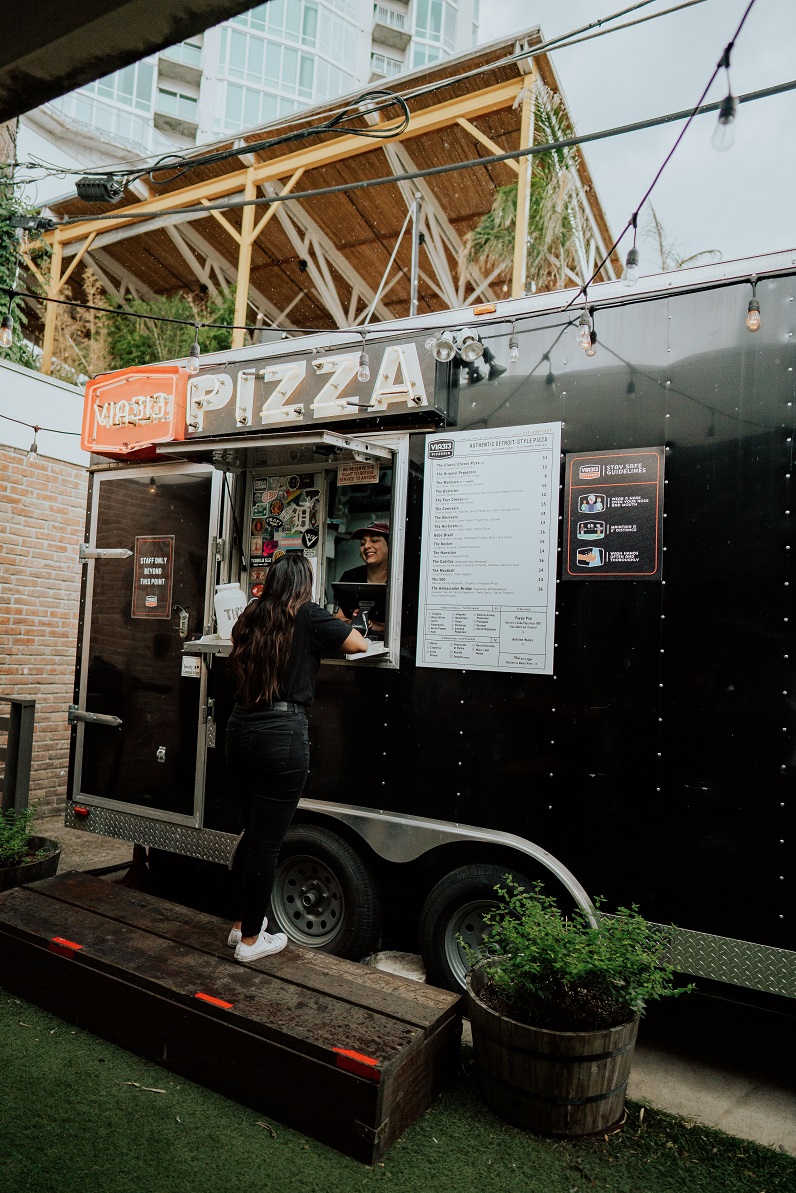 Via 313 developed a cult-like following when it first opened in a small, nondescript food truck in Austin over a decade ago. The award-winning concept is now traveling further south as fans of genuine Detroit-style pizza in San Antonio will be getting their very own Via 313!

That’s right. The popular pizzeria has opened its first location in the Alamo City and shares Motor City flavors at 8435 Wurzbach Road, Ste. 213 near Balcones Heights. The new, locally-owned and operated 3,810-square-foot restaurant will feature an expansive patio and a dedicated to-go area for guests to conveniently take home their favorite “square” pizza pies.

“We’re delighted to keep growing in Central Texas and bring a famous taste of Detroit to the Alamo City,” said Co-Founder Brandon Hunt. “My brother Zane and I loved this style of pizza growing up and it’s been amazing seeing other families flock to our first food truck and get the same experience. Now, our fans in San Antonio don’t have to drive so far to get their Via 313 fix!”

The San Antonio location will mark Via 313’s seventh in Texas and ninth systemwide. In preparation for its grand opening, the pizzeria will host a hiring fair June 30 to July 1 with up to 120 front and back of house positions available. Via 313 offers a variety of benefits, like a $200 sign-on bonus (for all new hires through July 1), competitive pay and high earning potential, paid time off, health insurance, discounted meals, a fun, relaxed atmosphere, career advancement opportunities and more.

What is Detroit-Style Pizza

Well-known as the first restaurant brand to recreate the signature pizza style outside of Detroit, Via 313’s pizzas feature pillowy crust with dough that’s prepared daily using the finest flours and classic baking techniques. They’re then topped with mouthwatering ingredients like cheese from Wisconsin and fresh sauce laid on after the bake. Whether you’re looking for a pizza with premium toppings like The Cadillac – made with gorgonzola, fig preserves, prosciutto, Parmesan and balsamic glaze – or you want to go big with The Detroiter – double the pepperonis – Via 313 has all of your pizza needs covered.

Committed to offering something for everyone, Via 313 also adheres to a variety of lifestyles and dietary restrictions. Guests can enjoy vegan or vegetarian options like The Herbivore, The Four Cheese Pizza and The Marinara. They can also substitute gluten-free crust or dairy-free cheese on their pizza of choice.

Via 313 pizzas are called “square,” yet they’re actually baked in rectangle metal trays, just like the ones used on the automotive assembly lines in Detroit. But instead of being filled with metal parts, Via 313’s trays are filled with the finest pizza ingredients it can source. To learn more about Via 313 or to view the full menu, visit via313.com.

Before Detroit-style pizza became a hit outside of the Motor City, trailblazers Brandon and Zane Hunt decided to bring their hometown pizza to Austin, Texas. Since 2011, they’ve built an Austin icon that locals and tourists flock to for genuine Detroit-style pizza. Via 313 currently operates six full-service restaurants and two permanently placed trailers throughout Austin and Lehi and Orem Utah, with several more locations in the pipeline. Via 313 was dubbed “one of the very best pizzas” by Food and Wine Magazine, named “Independent Pizzeria of the Year” by Pizza Today™ and recognized as one of the “Top 10 Pizzas in America” by Food Network. For more information, visit via313.com or follow Via 313 on Instagram, Facebook or Twitter.

Savory, a Mercato Partners Fund, is focused on delivering outsized returns through strategic investments in the food and beverage industry. Savory partners with high-potential, profitable, emerging restaurant brands, to deliver financial capital, industry expertise, revenue opportunities, profitability enhancements and new location development. The Savory team contributes directly to all aspects of growth and replication by using a proven playbook and methodology. Founder involvement in the expansion of a brand is a central theme of the Savory approach as founders carry the tribal knowledge around the uniqueness that has energized early success and is essential to future growth. For more information, visit SavoryFund.com. 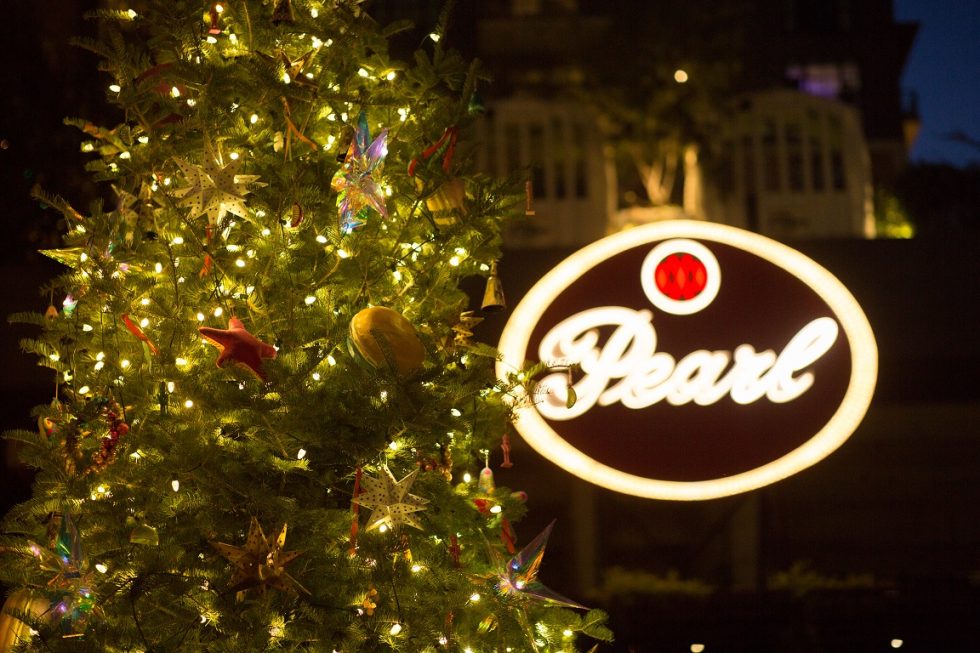 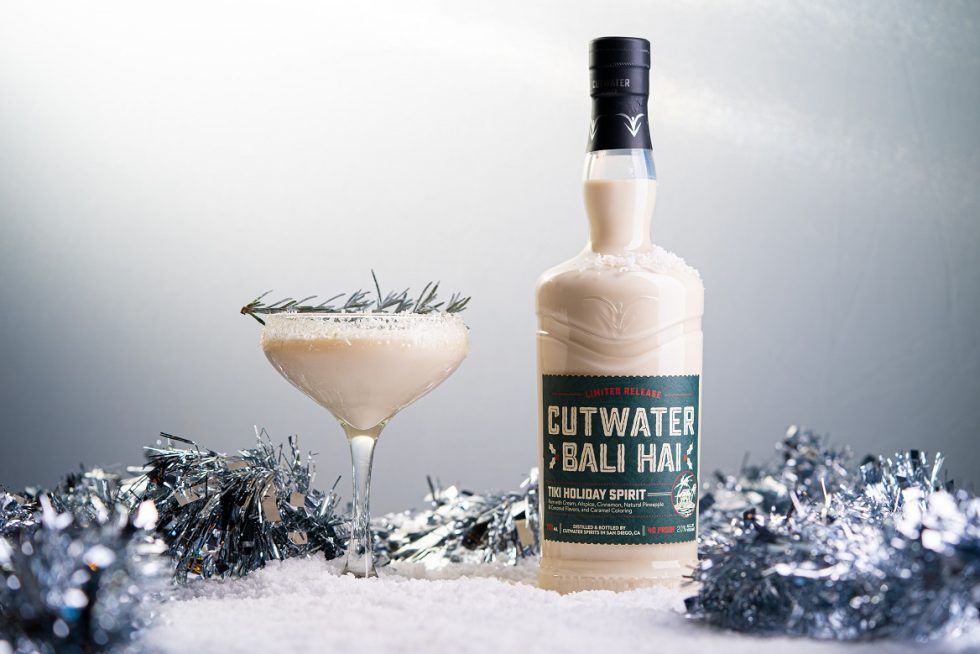 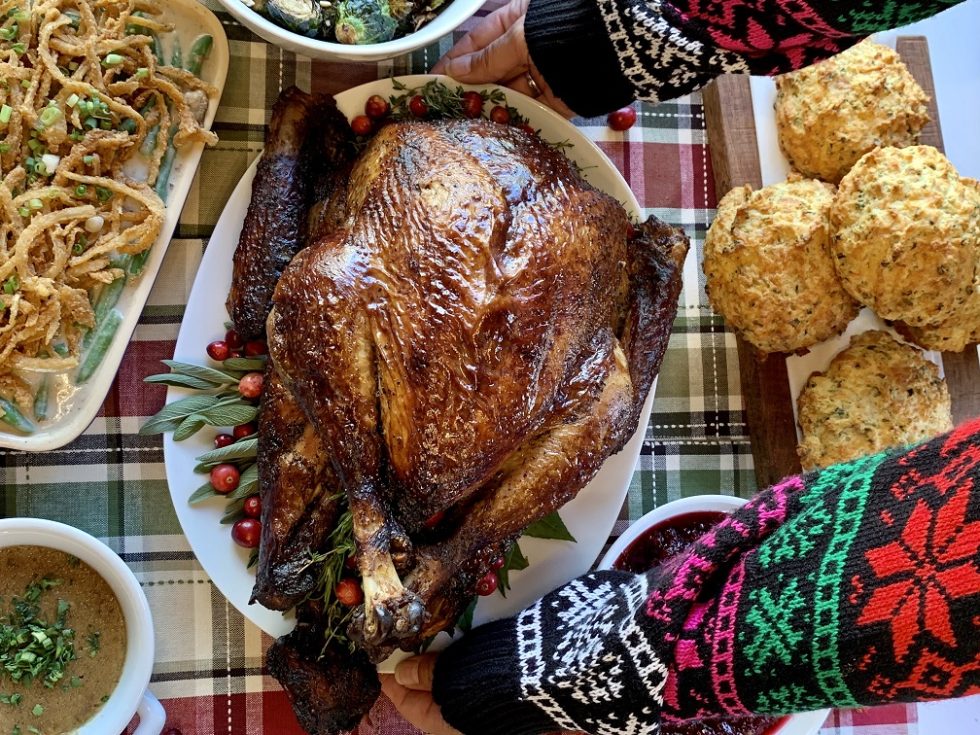 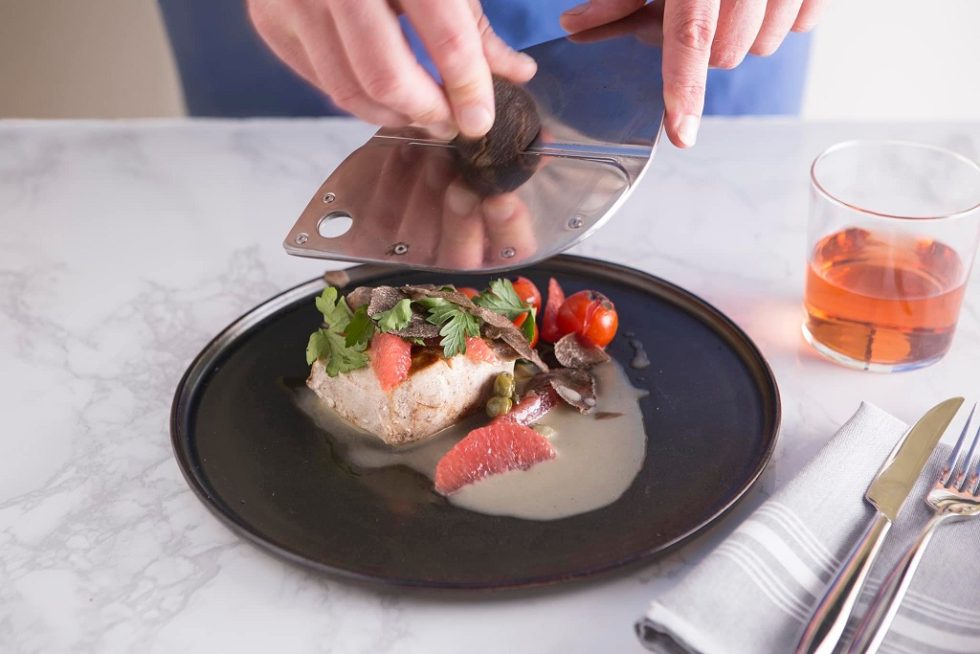 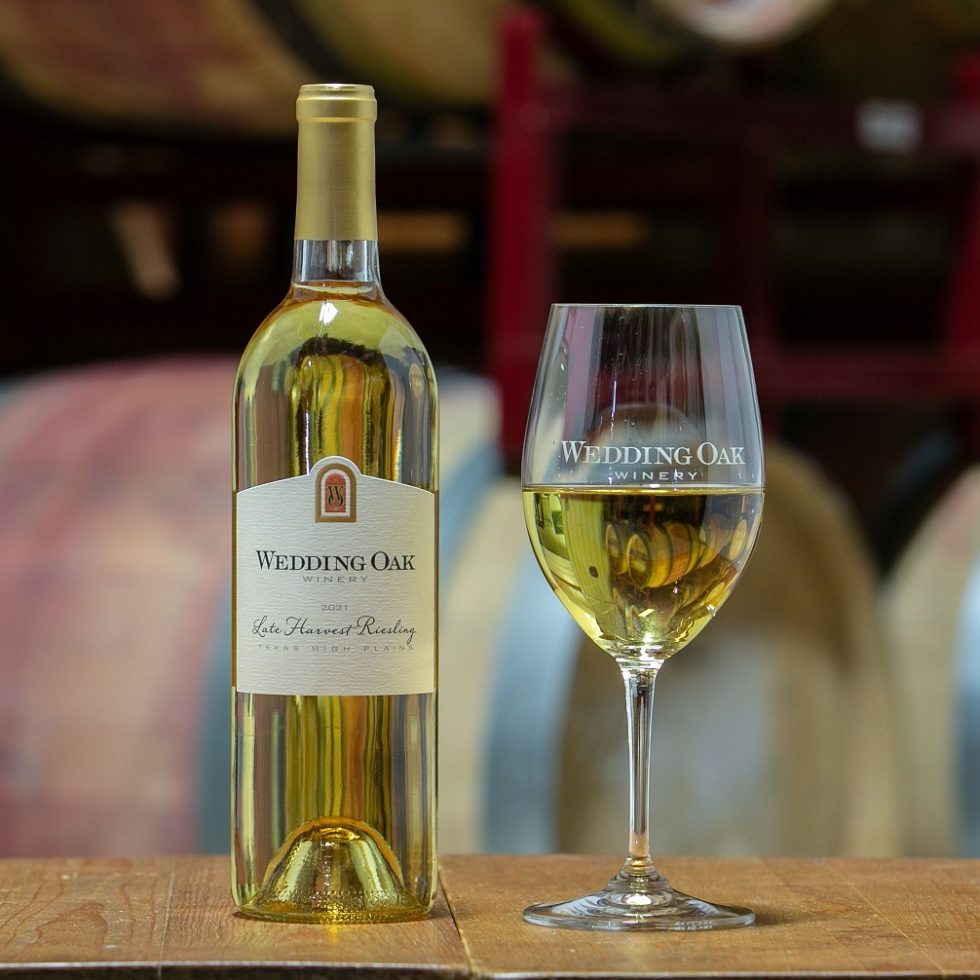 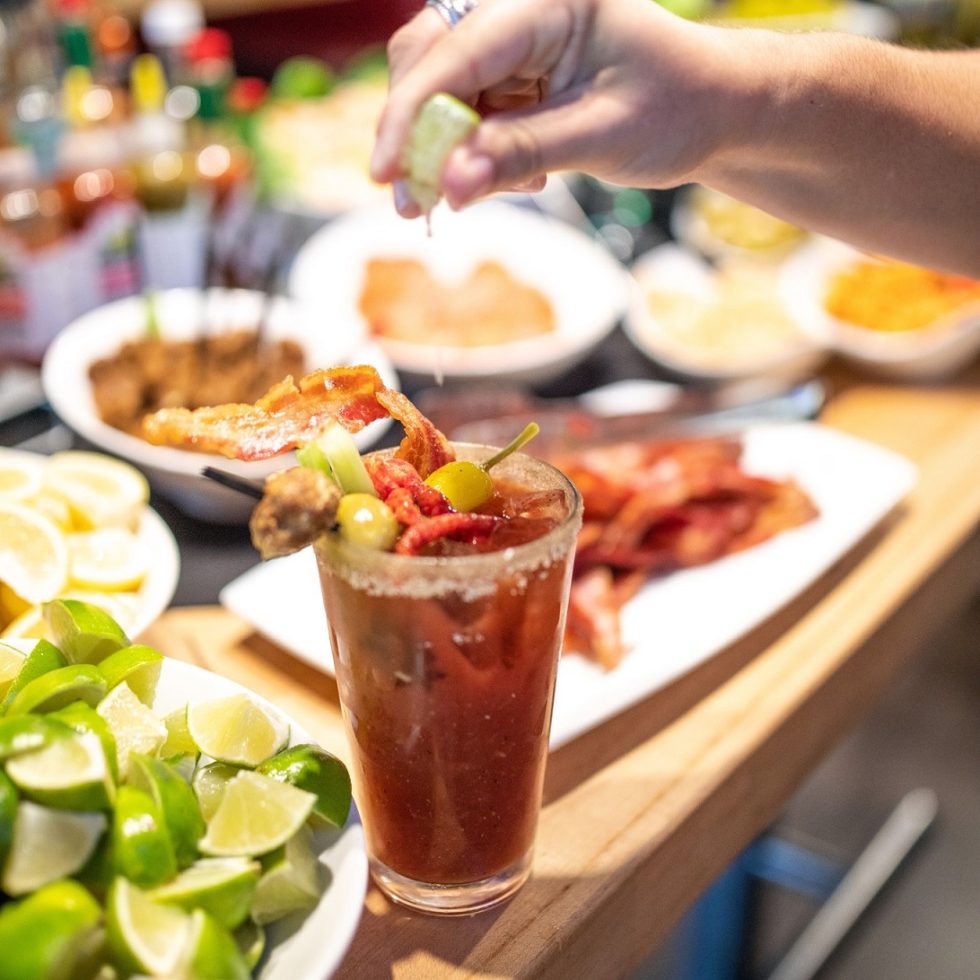 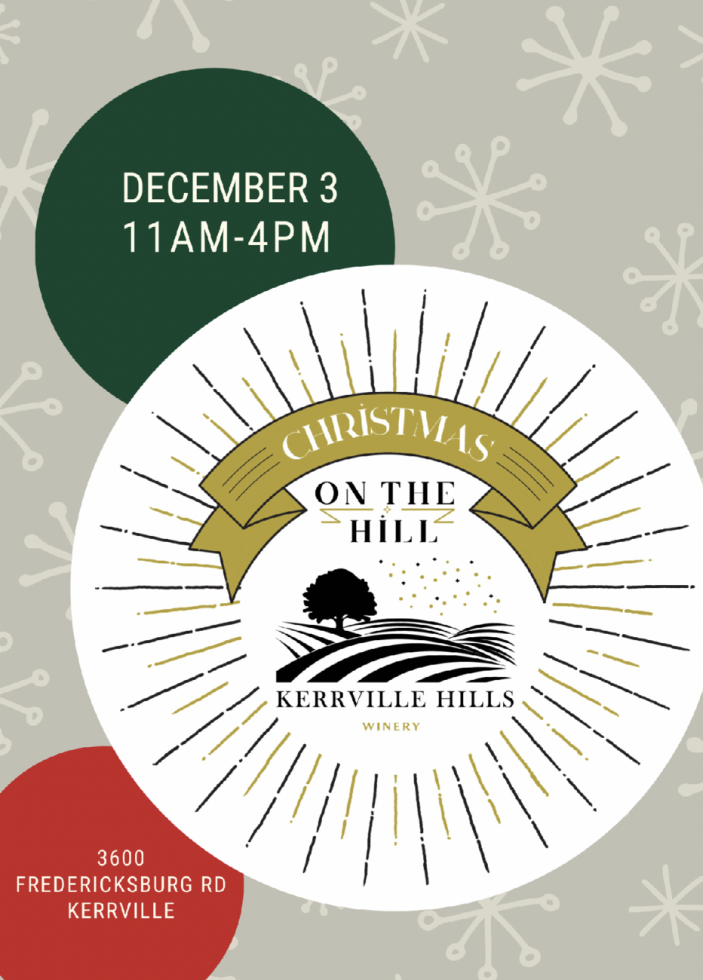 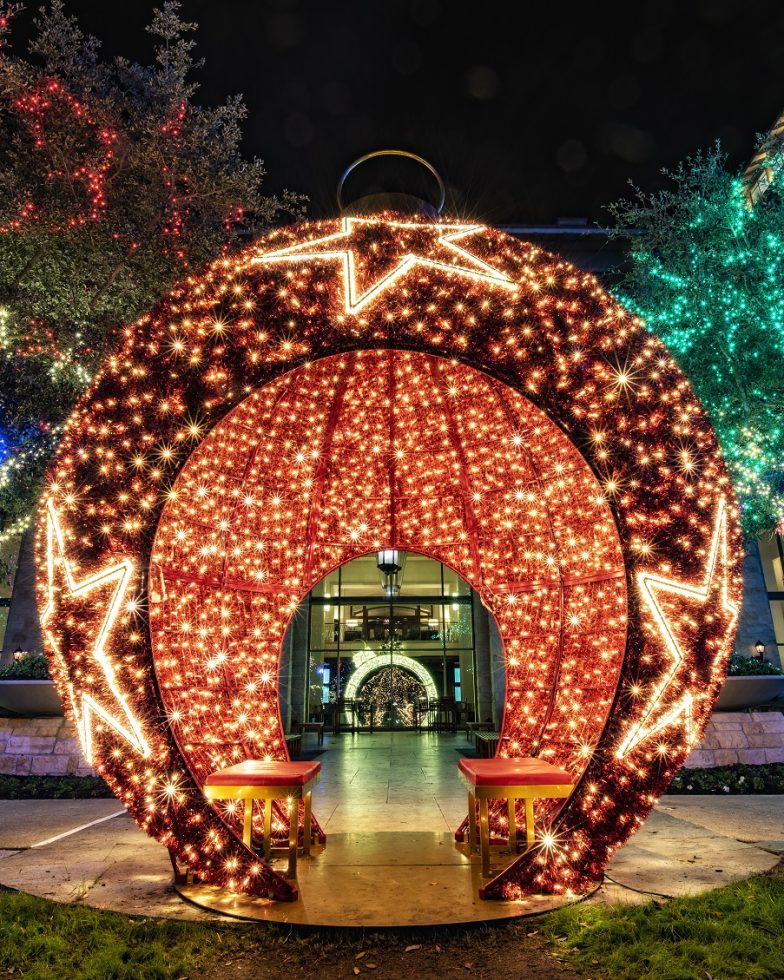 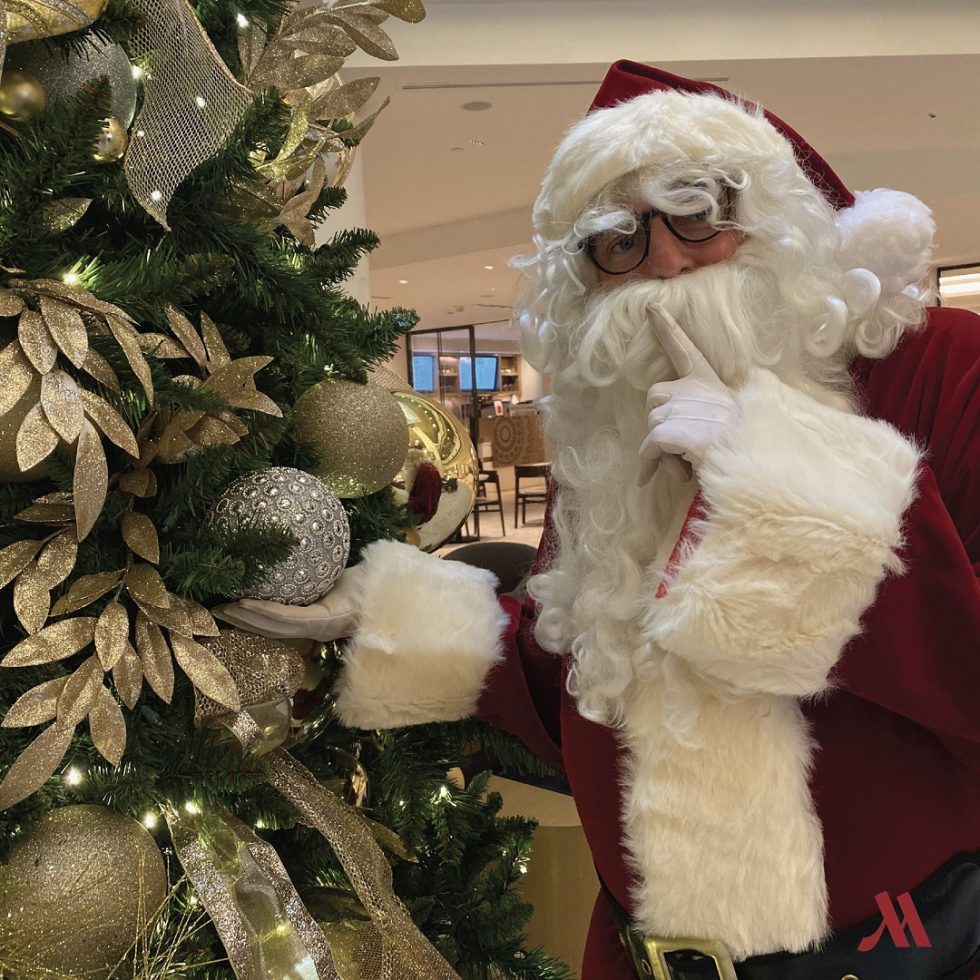 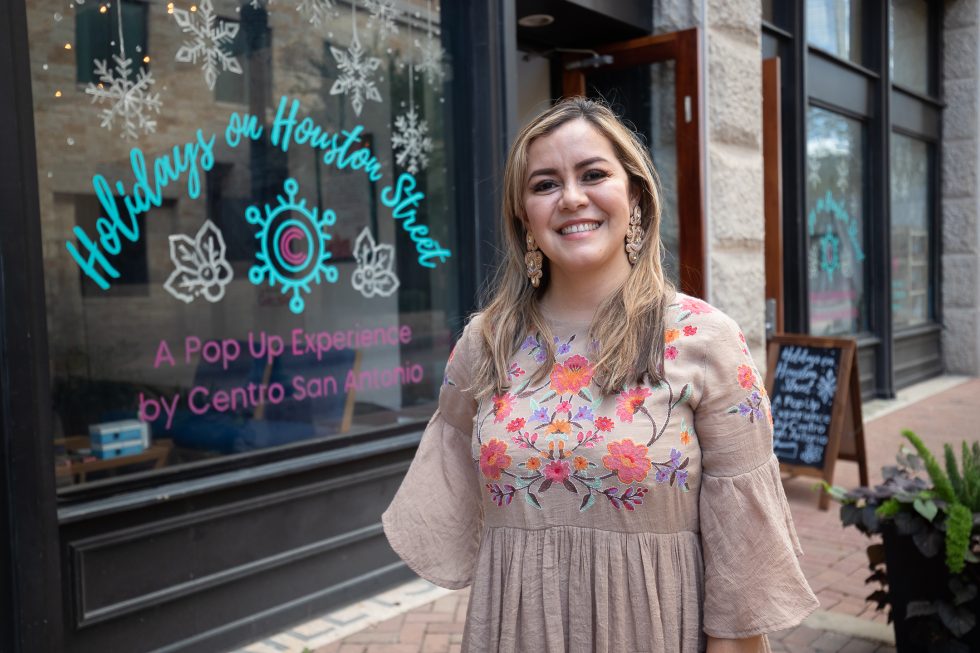