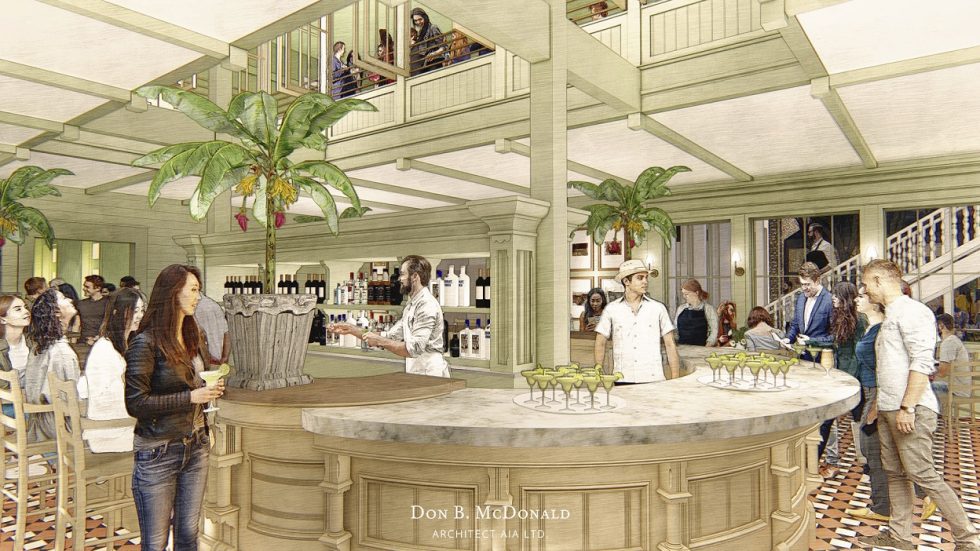 This exciting new restaurant will be located in the historic structure that previously housed Boehler’s and Liberty Bar. Carriqui will showcase South Texas Foodways—from the Rio Grande Valley to the Texas coast and north to San Antonio. The restaurant will be led by Executive Chef Jaime Gonzalez, formerly at Hotel Emma.

Potluck Hospitality is excited to announce a new restaurant coming to a historic and landmark San Antonio space. Carriqui (pronounced KHER-ih-key) will open at Pearl in what was formerly the building that housed Boehler’s Liberty Saloon and Liberty Bar. The new 380-seat, 11,000 square foot restaurant will open to the public in September 2022. Carriqui is located at 239 E Grayson St., San Antonio, TX 78215.

Carriqui is named after the green jay of South Texas home, the only place in the US where you can find this colorful and gregarious bird. The flightpath of the carriqui is the inspiration for the menu, which will showcase South Texas foodways—from the Rio Grande Valley to the Texas coast and north to San Antonio. The menu will feature fresh seafood from the Gulf, Rio Grande-inspired botana platters, pit-cooked barbacoa and brisket, a masa program, and a robust cocktail and beverage program. 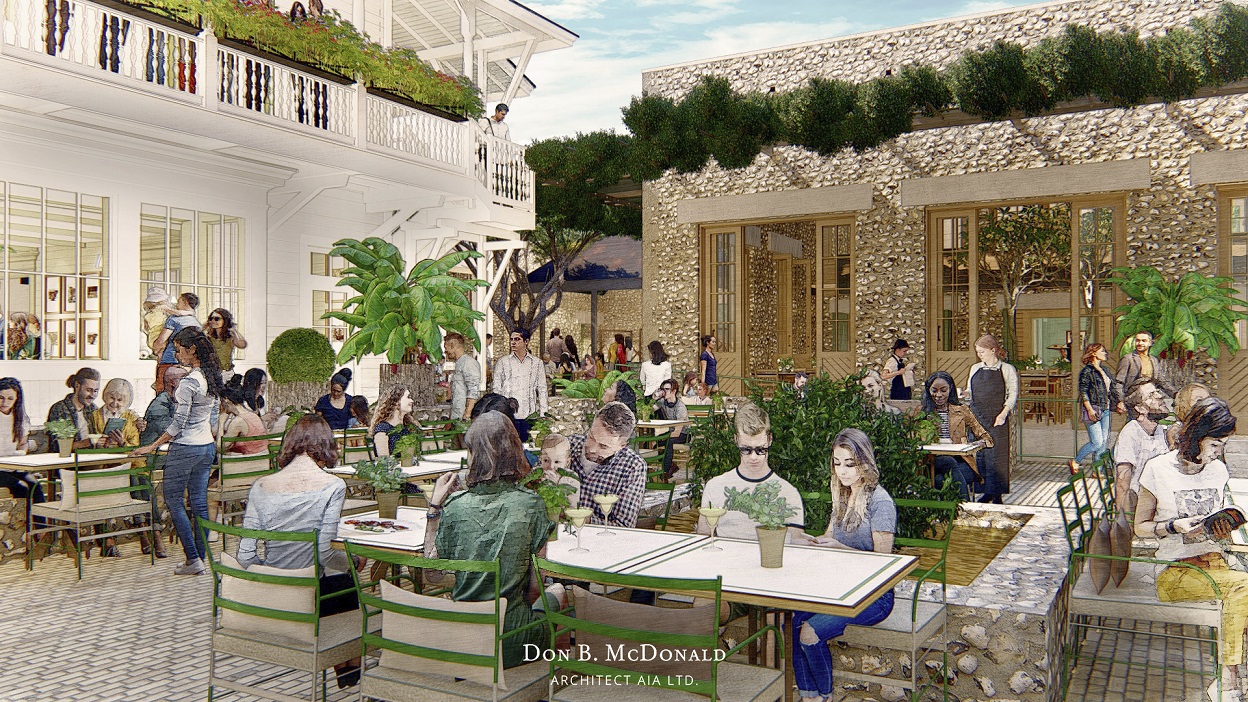 “We are thrilled to announce Carriqui, which has been in the making for years,” said Potluck Hospitality CEO Elizabeth Fauerso. “As stewards of the storied structure, we are excited for the building’s next chapter. We have assembled a great team to showcase the foodways of South Texas and welcome all of San Antonio to gather, relax and celebrate here.”

The leadership at Carriqui is made up of a team of food and beverage industry veterans. Carriqui’s kitchen will be led by Executive Chef Jaime Gonzalez, a graduate of Le Cordon Bleu in Pasadena and former Executive Chef at Supper at Hotel Emma in San Antonio. Nash Zink will serve as Chef de Cuisine and Cassie McCloud will head up the bar program at Carriqui. Michael McClellan will serve as General Manager and Dominique Campa will serve as Assistant General Manager. Bios for the leadership team can be found HERE. 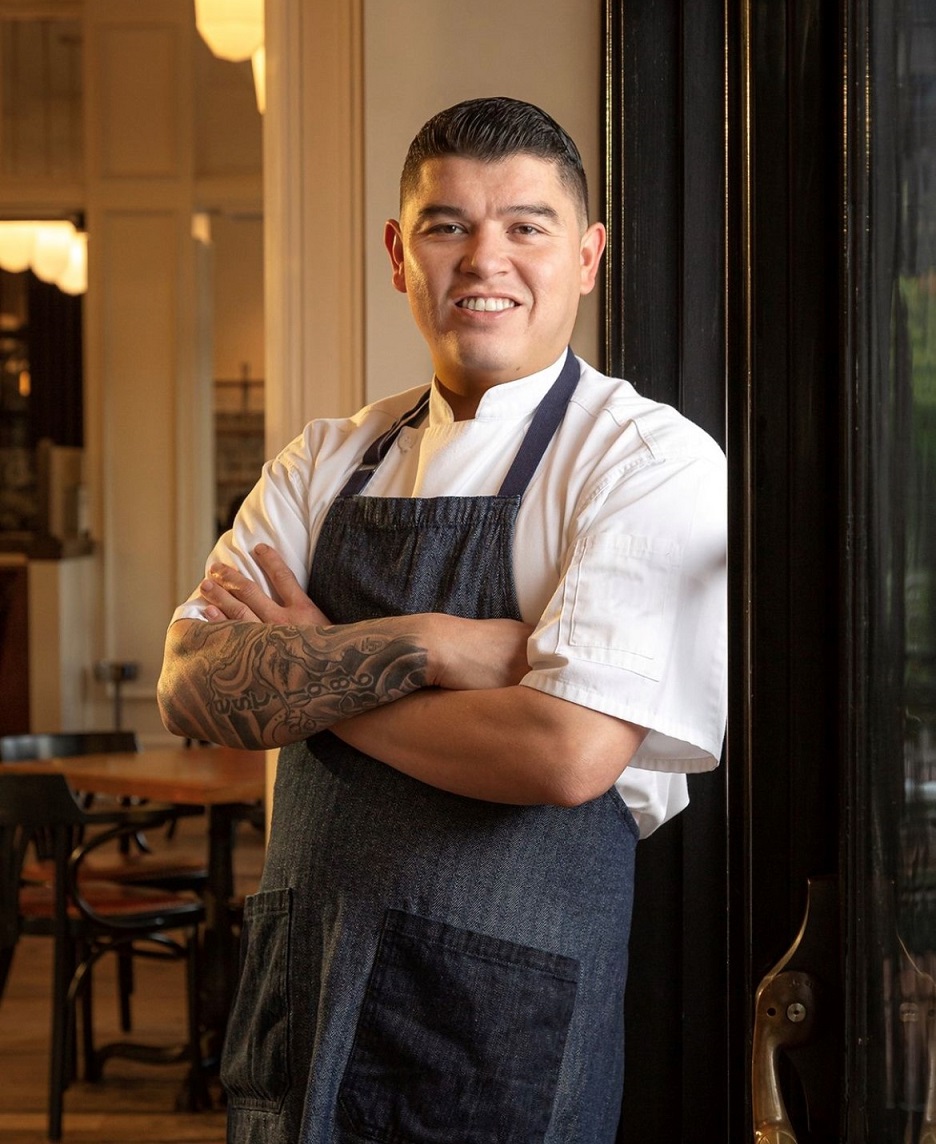 “It is an honor to work on this project. I am deeply passionate about the culinary program at Carriqui, which pays tribute to the flavors and foods that are central to our region. The food and experience will be warm and familiar–like you are spending time in the home of a close friend who also happens to be a great cook,” said Executive Chef Jaime Gonzalez.

The structure that houses Carriqui has always been a storied place with deep connections to Pearl Brewery and the surrounding neighborhood. Carriqui’s interior design was conceptualized and executed by Don B. McDonald Architects and Troy Jessee Construction, both of San Antonio. Architect Don McDonald and Designer Kristen Weber led the charge on creating new spaces that would compliment the historic structure and pay homage to the building’s past lives. The restoration of the historic building (it was moved twice) lasted years and involved the expertise of dozens of artisans, building specialists, and tradespeople.

In the early days of Pearl, Boehler’s Liberty Saloon served as the watering hole and social center for the brewery’s workers. In 1933 when prohibition ended, Pearl Brewery’s first truck delivery was to this special location. Then from 1985 until 2008, the building was home to San Antonio’s heralded Liberty Bar, which moved to the King William neighborhood in 2016. 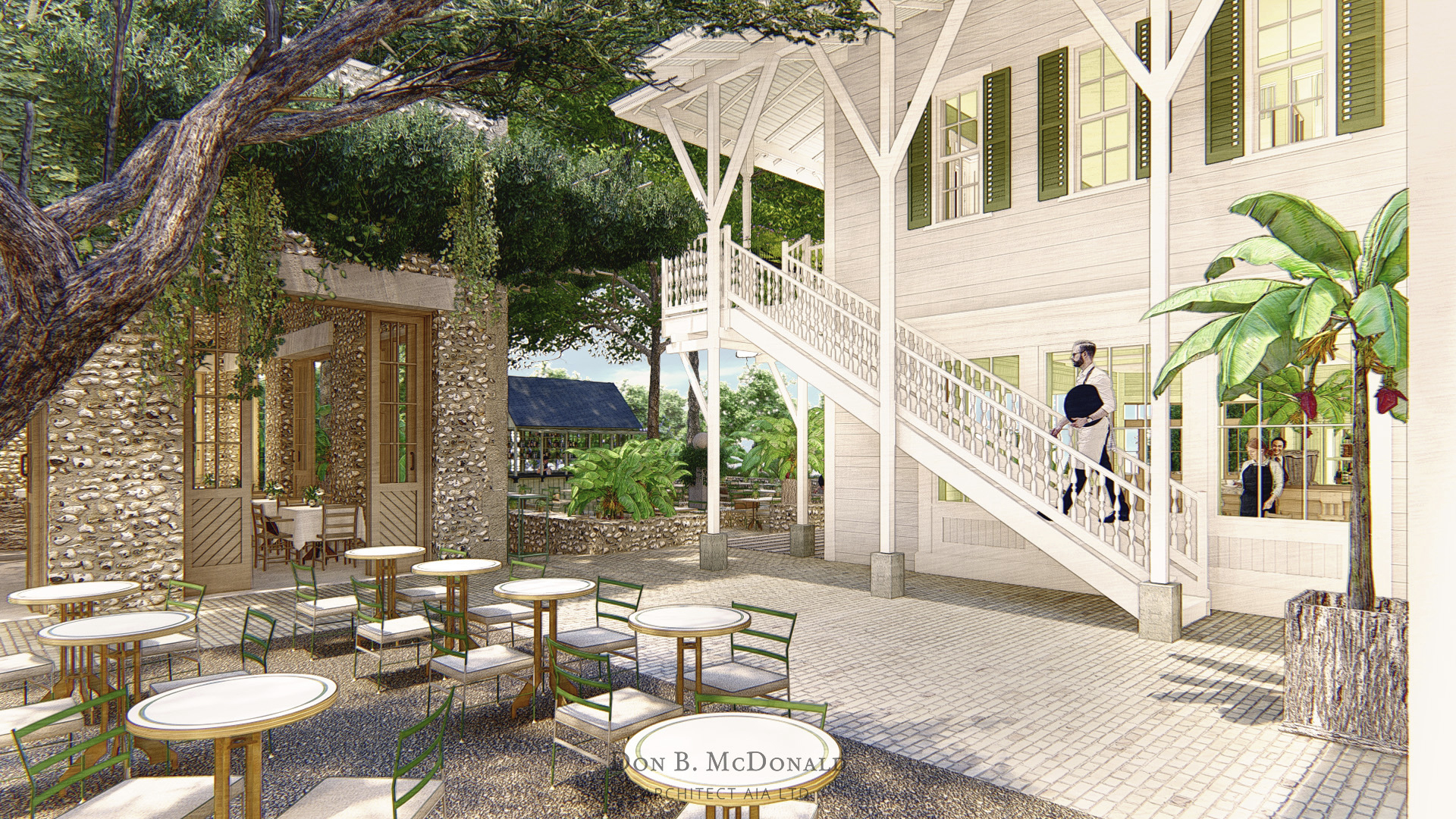 Carriqui aims to honor its past and usher in the next chapter with the very best offerings of food and atmosphere with every intention of creating a space for joyful gathering. Carriqui was created by and for San Antonians, and the experience of being at Carriqui will resonate deeply for locals with its sense of history and home, and for visitors, it will offer a glimpse into what makes San Antonio special.

Carriqui will be open to the public seven days a week and will offer lunch and dinner service. The restaurant features three different main dining spaces: The Carriqui House, The Rock House and Courtyard & Back Porch. Private dining options for large groups and parties will also be available. The official opening date for Carriqui will be announced soon. For more information about Carriqui visit carriquitx.com and follow along on Instagram and Facebook at @CarriquiTX. 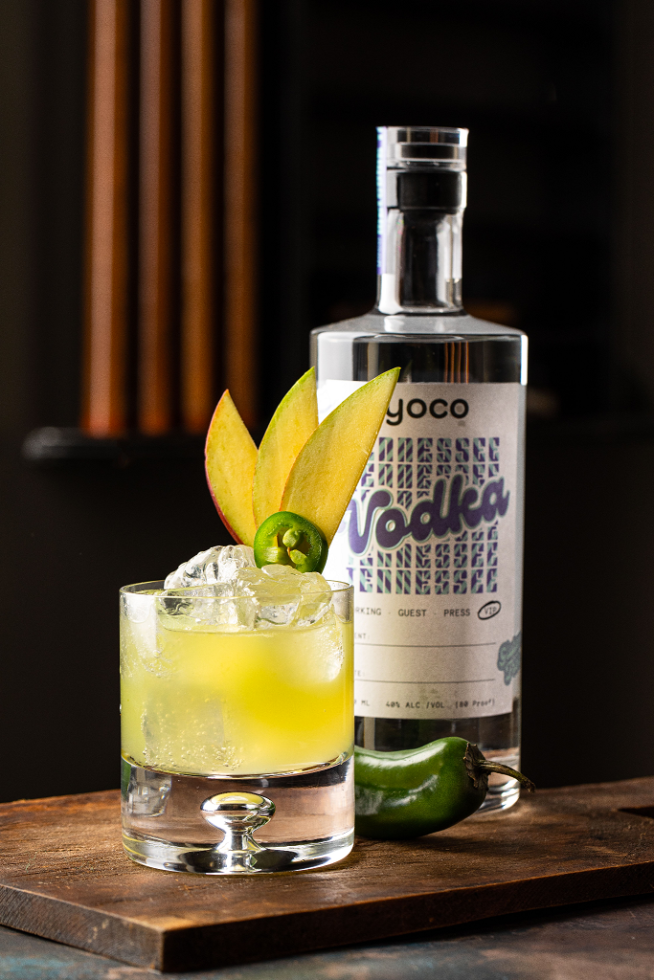 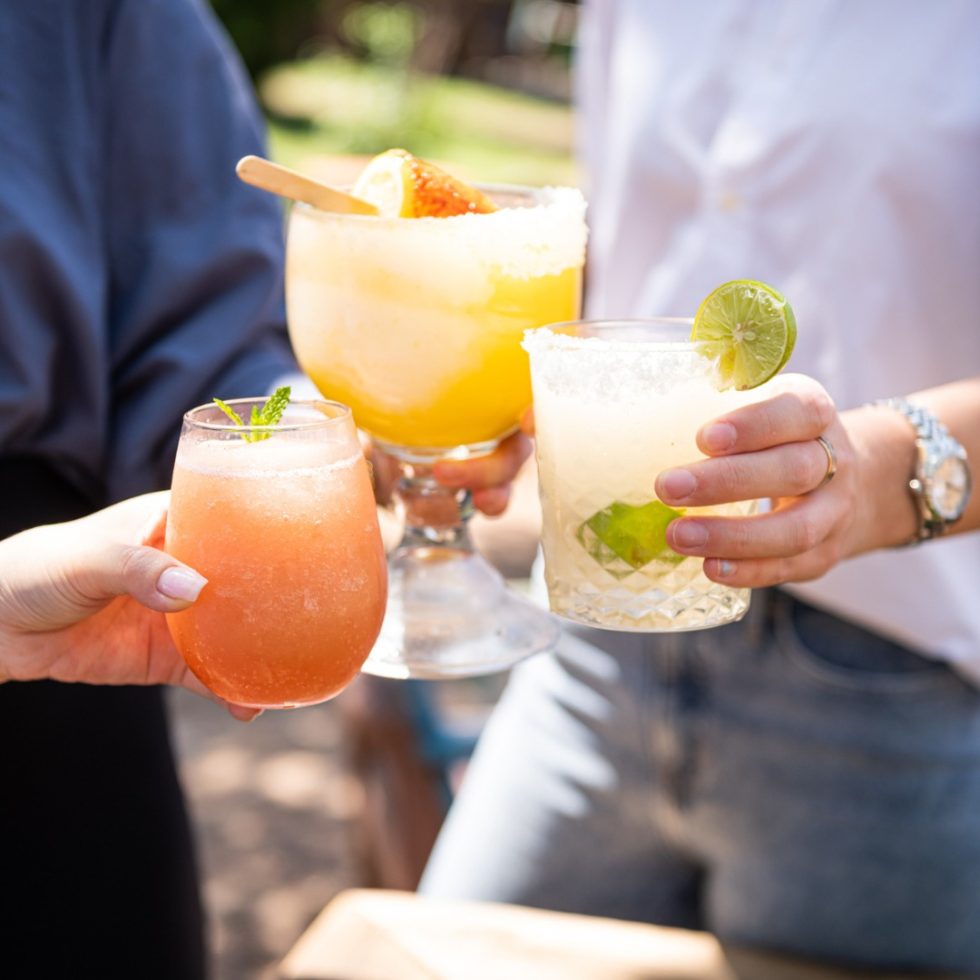 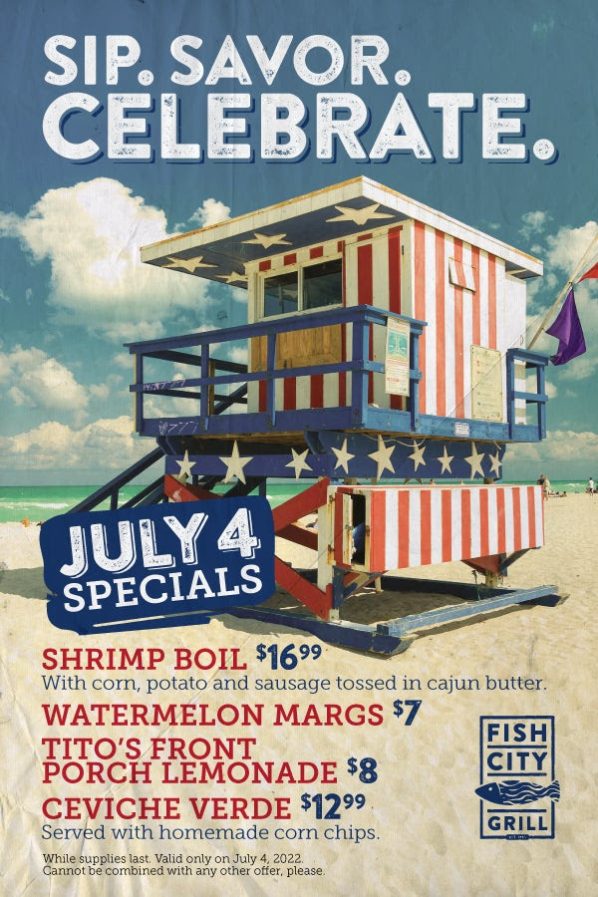 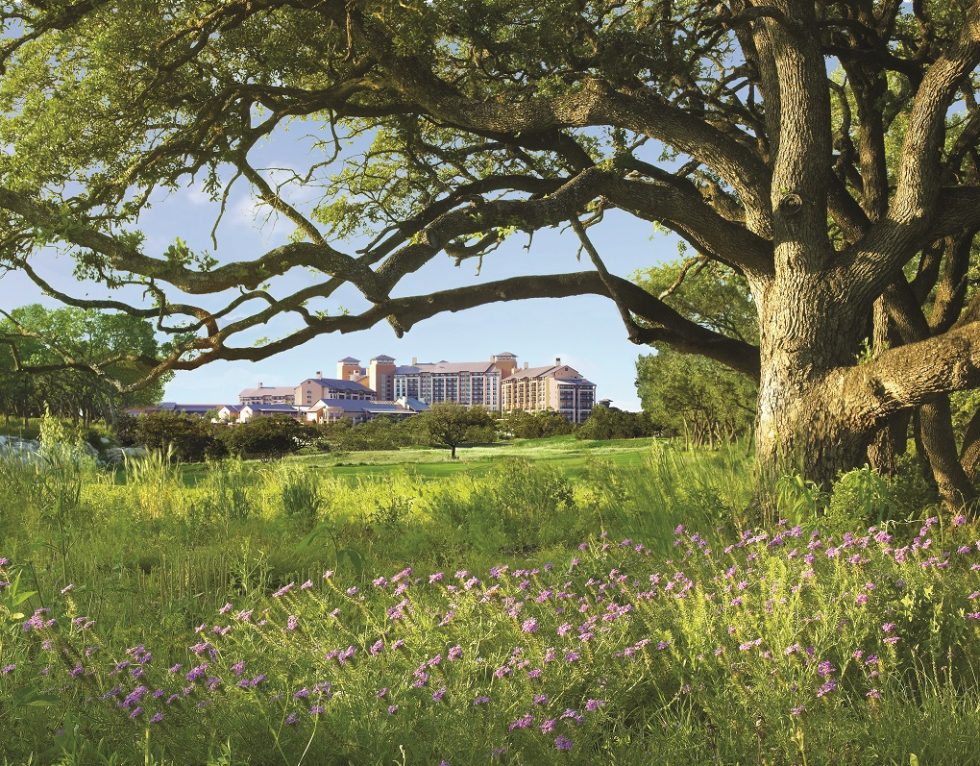 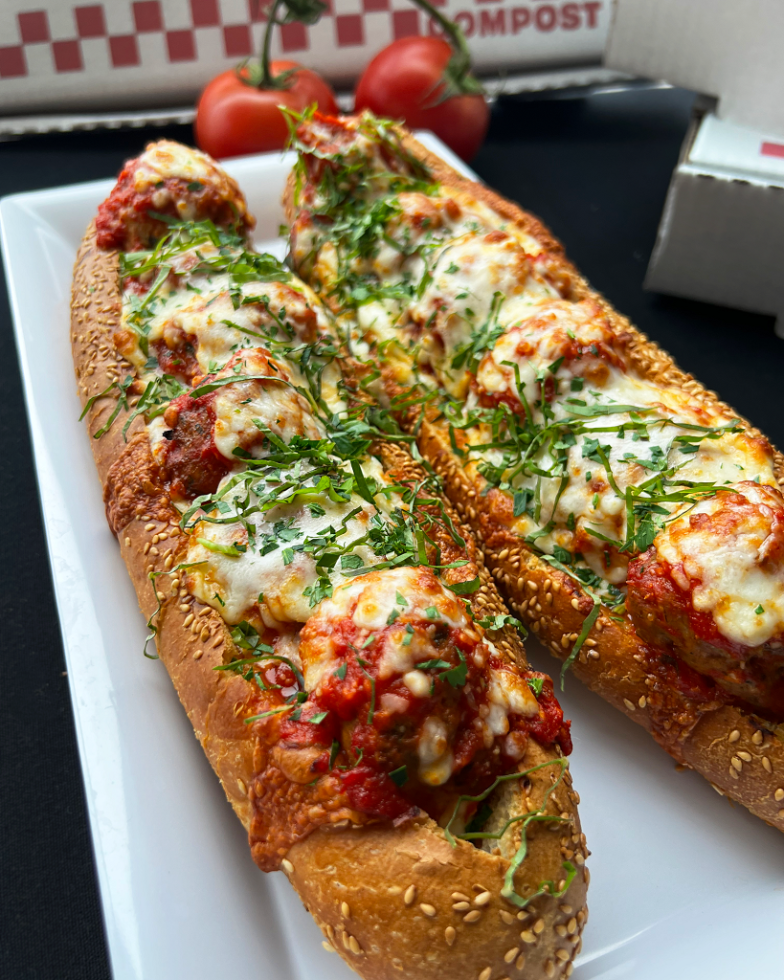 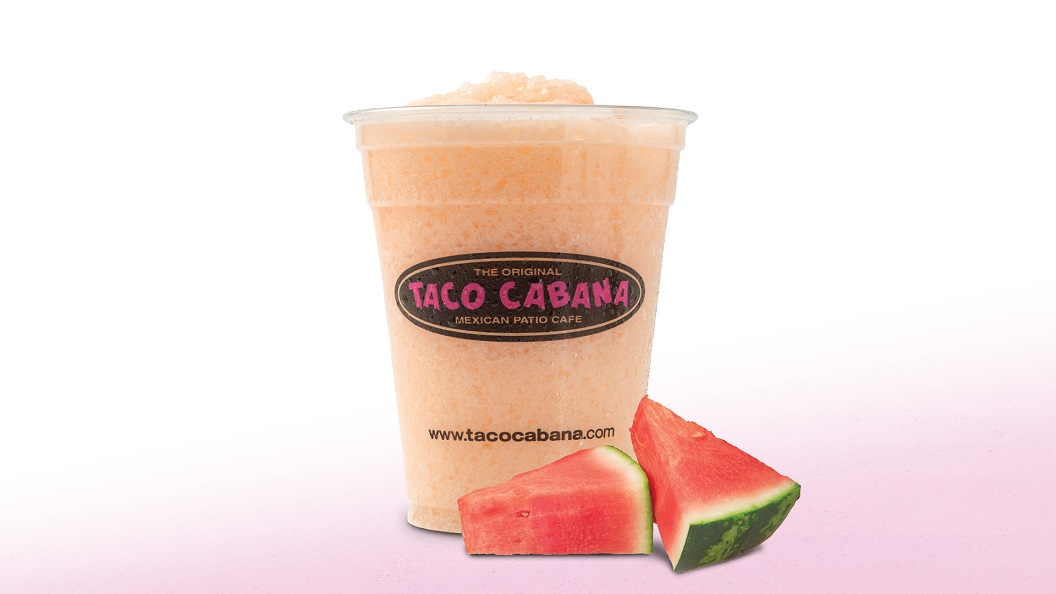 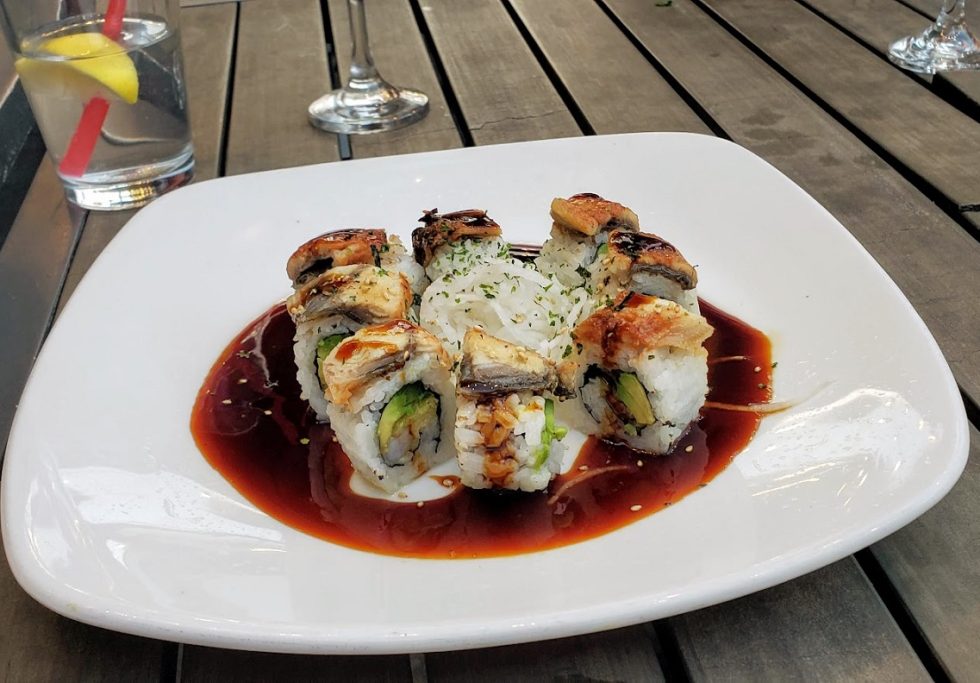 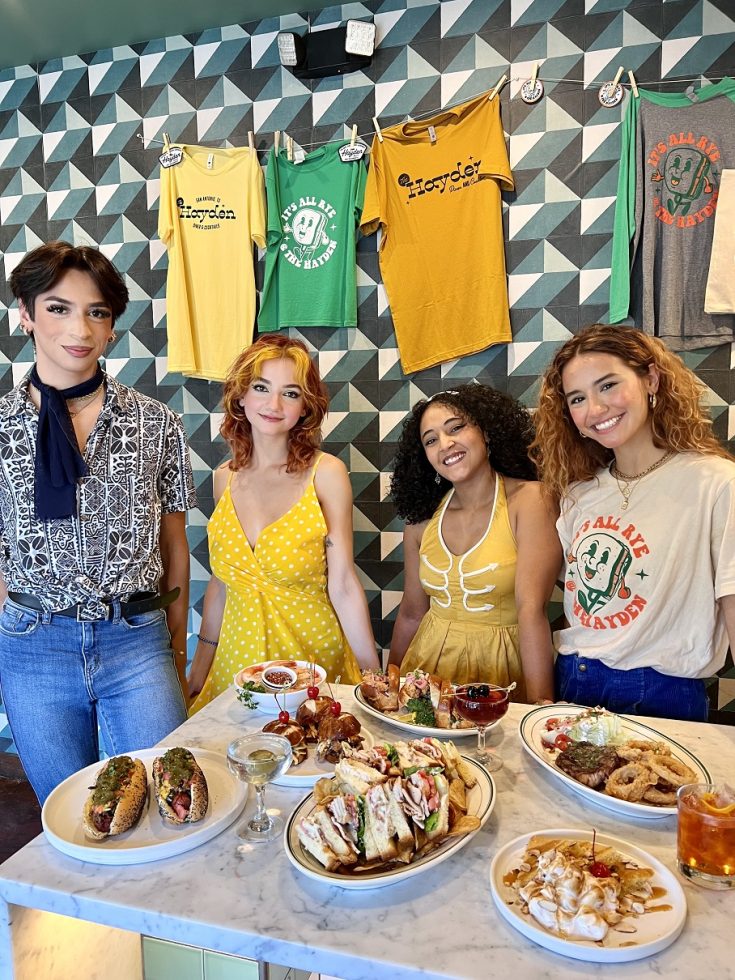 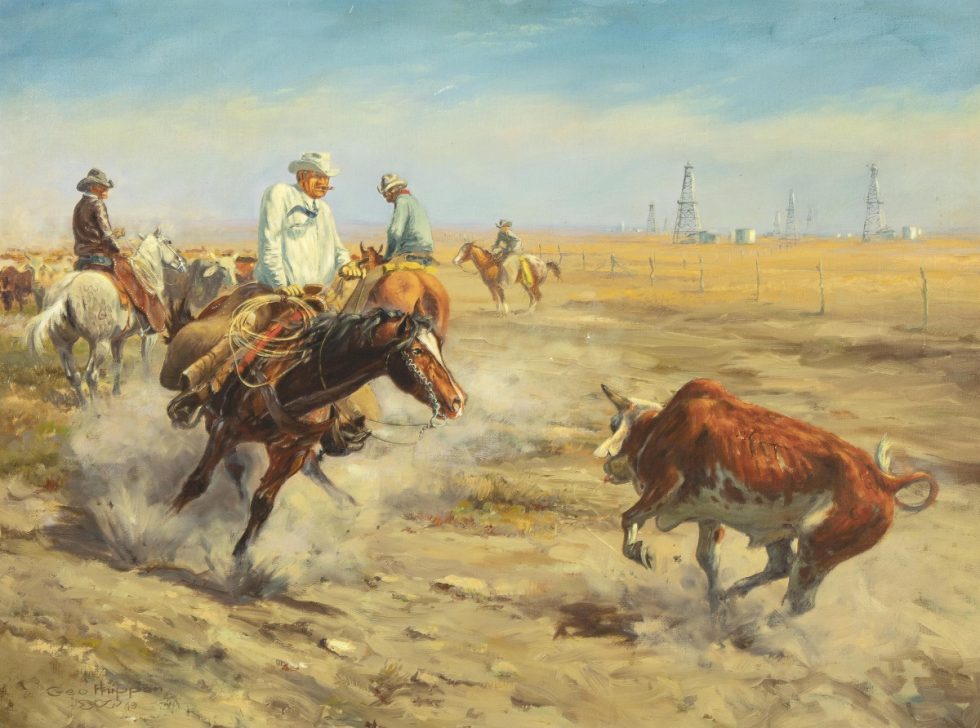 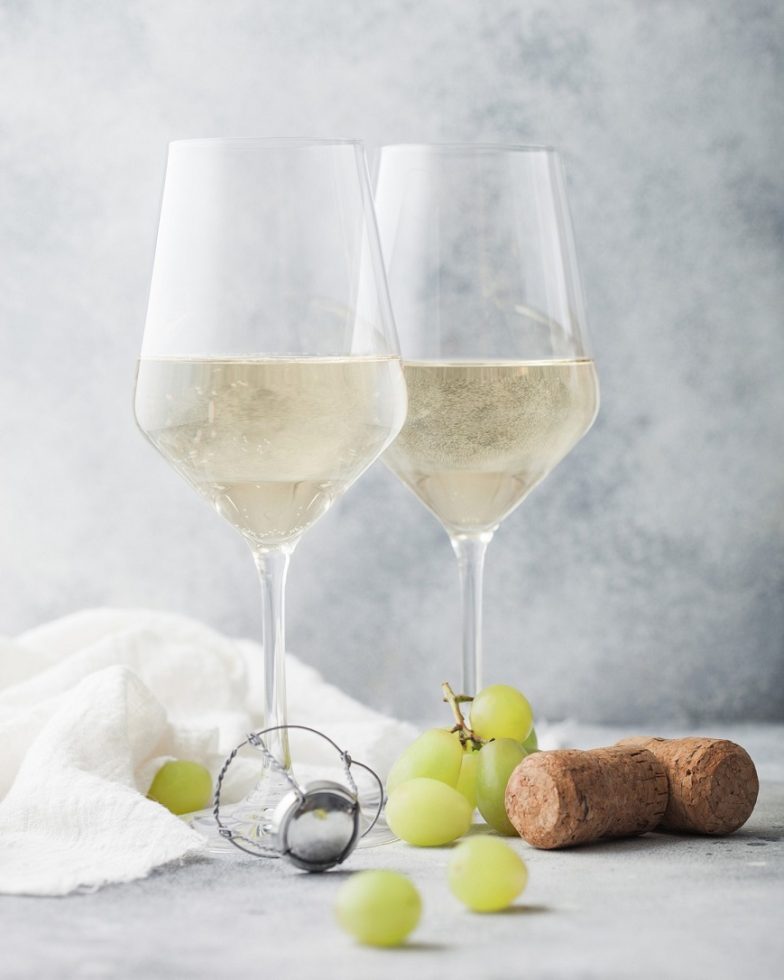