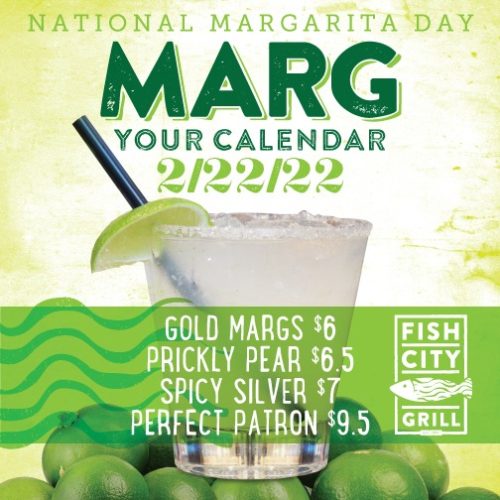 Fish City Grill asks, “who doesn’t love a margarita?” Loved and consumed by millions, the margarita is so beloved that it has its own national holiday. Fish City Grill and Half Shells will celebrate National Margarita Day on Tuesday, Feb. 22 with drink specials. The full lineup of margaritas will be sold at discounted prices, including:

Our house recipe with an extra kick of Gran Gala 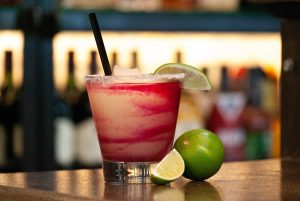 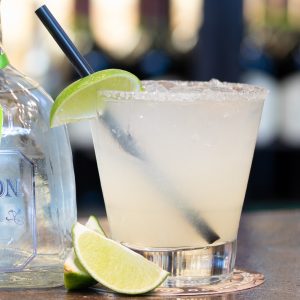 Visit your local Fish City Grill or Half Shells for special pricing on margaritas all day.

Giving Back to Our Neighborhoods
$1,000,000 Donated to Local Charities… and Climbing!

On the First Tuesday of each month, every one of our stores hosts a First Tuesday Benefit. Each store chooses a local charity and donates 15% of the entire day’s sales to that charity. We began this program right after the tragic events of 9/11. We realized that many local charities struggled for funding as most all charitable giving at that time went towards helping the victims and cities of that tragedy. Since its inception, we have given back over $1,000,000 to charities that help Folks and a few animals(!) that need a helping hand.

ABOUT FISH CITY GRILL AND HALF SHELLS

Founded in 1995, Fish City Grill is a neighborhood joint serving fresh seafood in a comfortable setting. Our tagline says it all “Friendly Folks. Serious Seafood.” We’re connected to and involved in our local communities and believe that a true neighborhood restaurant belongs to the people. Fish City Grill has 20 locations throughout Texas, Arkansas, Florida and Oklahoma. In an effort to tread lightly on the world, Fish City Grill is committed to fisheries and vendors that are environmentally conscious and fish legally from sustainable waters. There are two Half Shells location in North Texas. 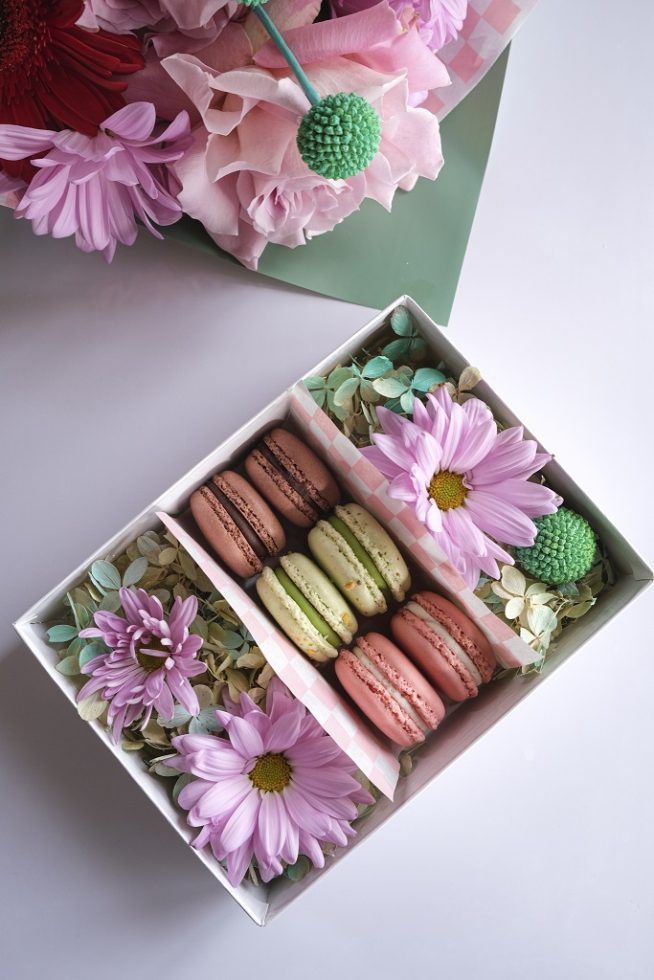 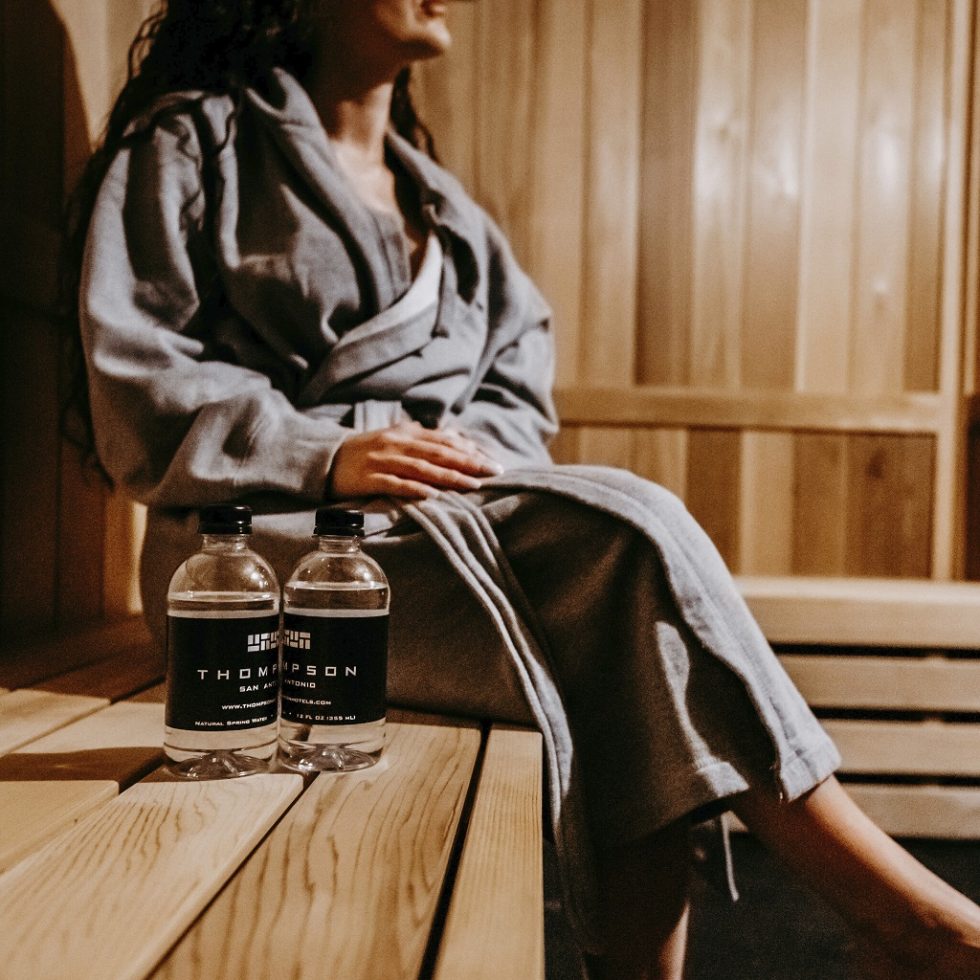 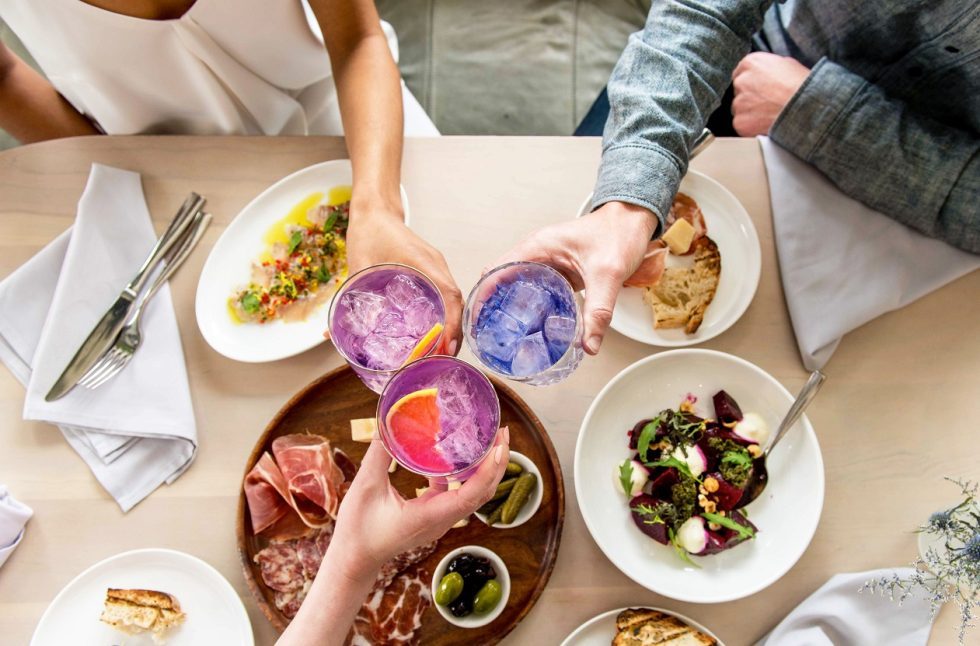 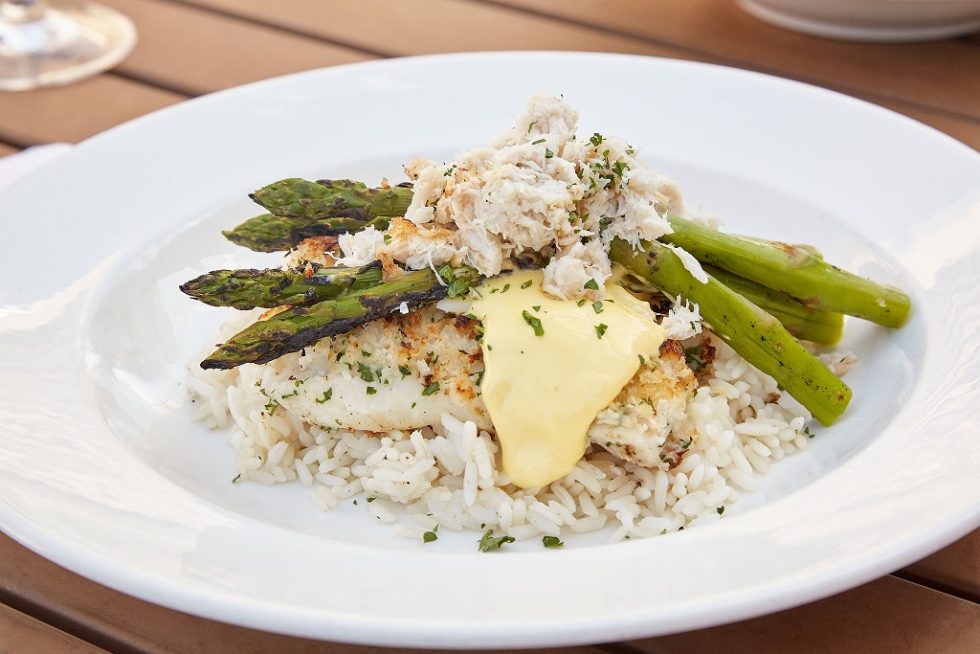 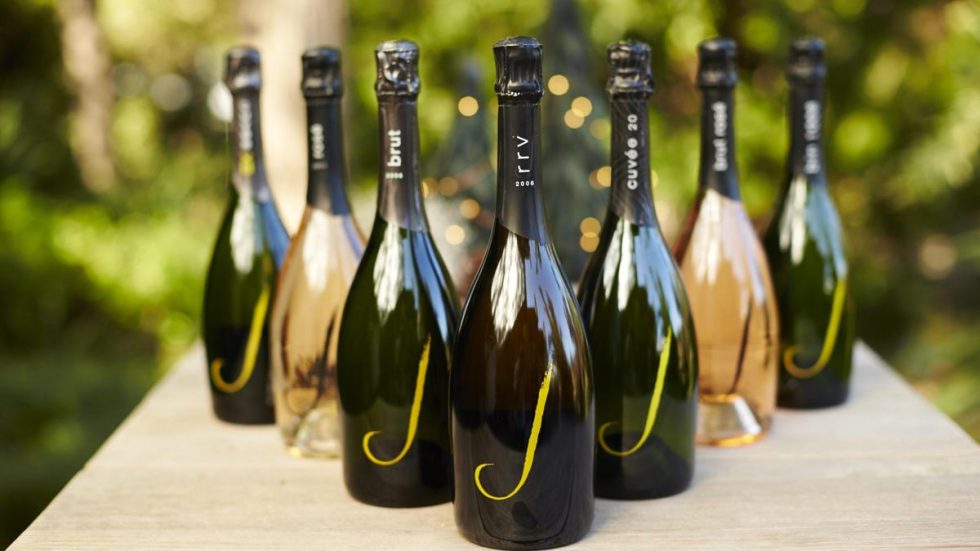 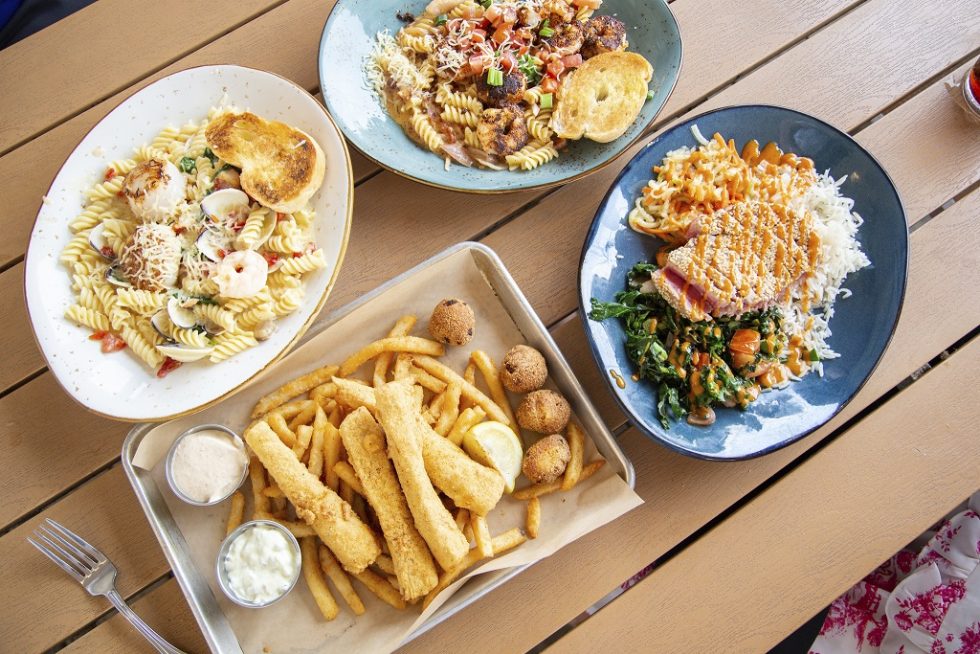 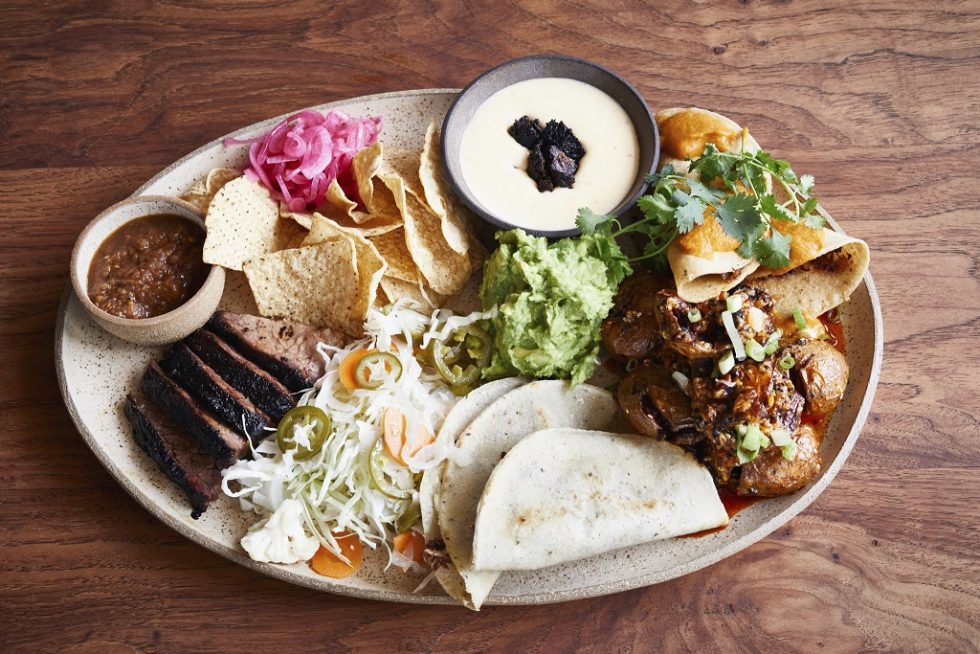 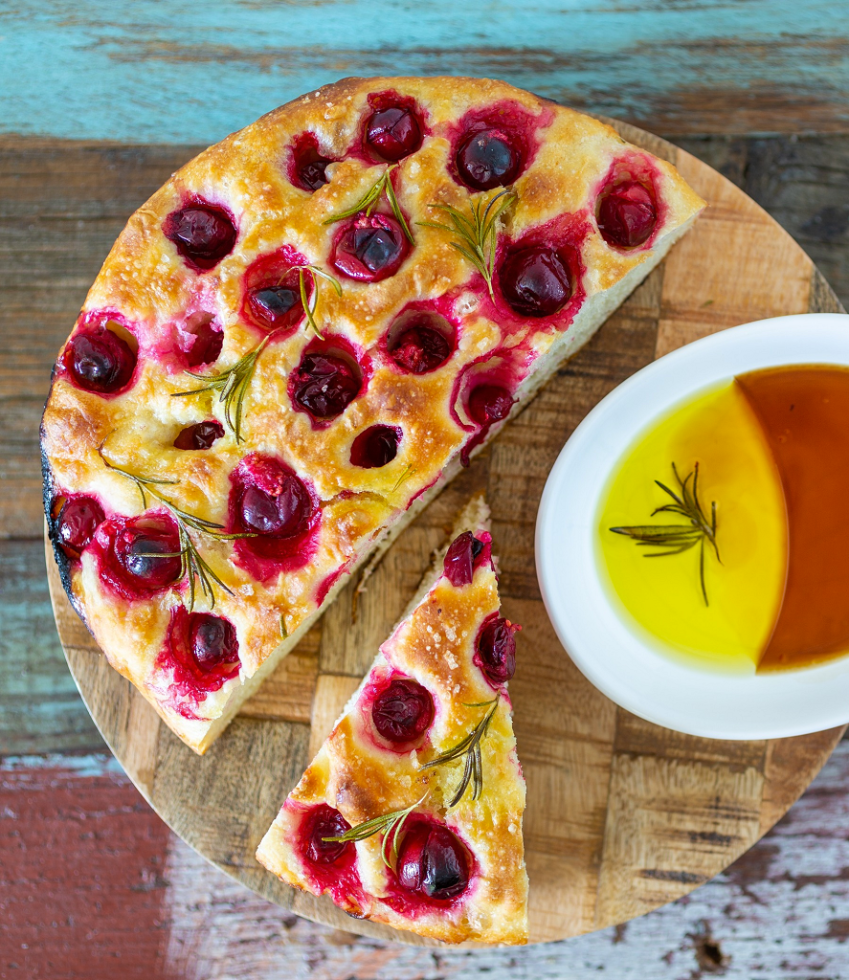 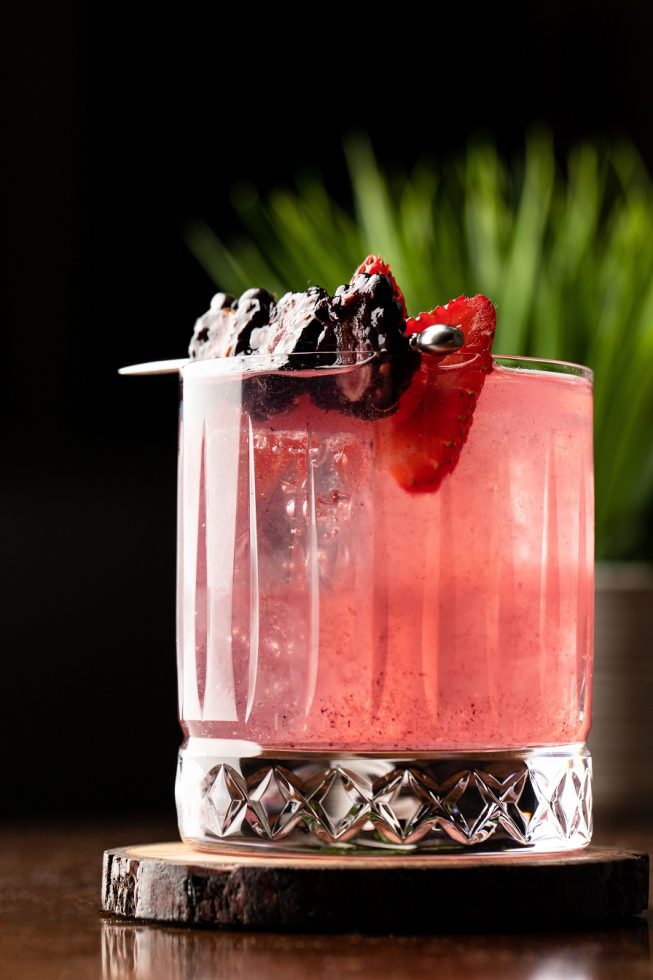 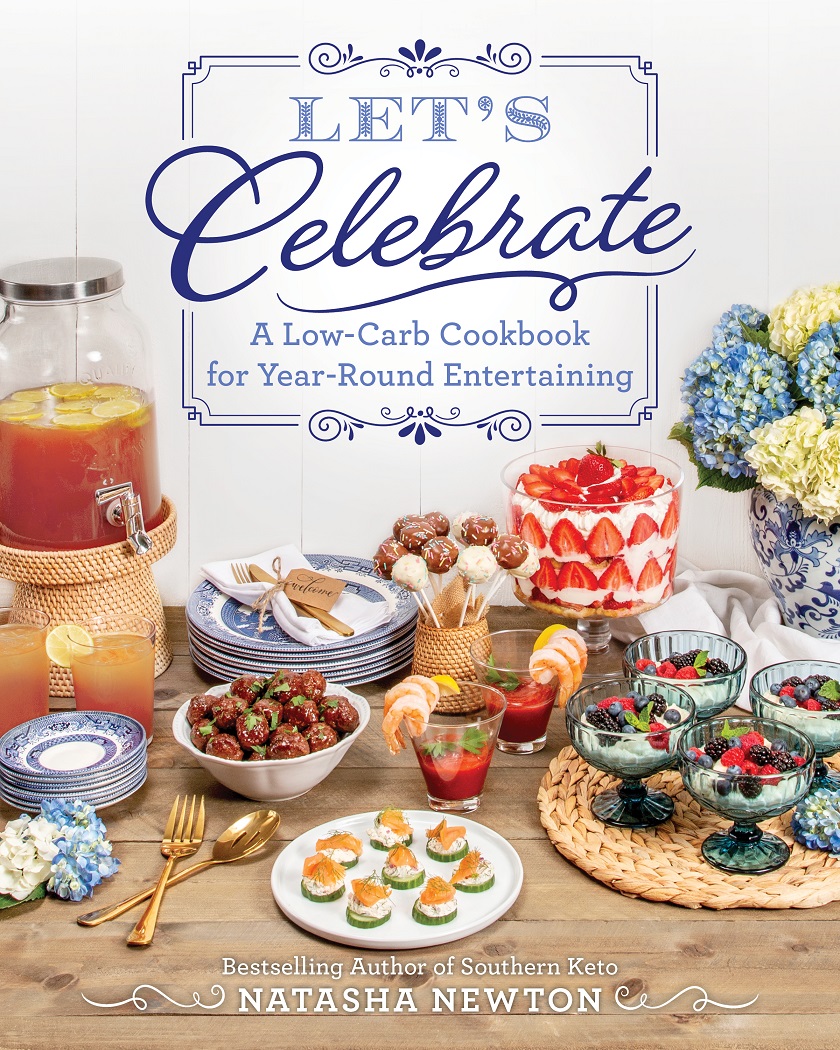